Relive the Road to WrestleMania with the most memorable events from the past year, including WrestleMania 35!

Look for 100 base cards & several insert sets to collect.

Look out for instructional cards on how to win tickets to a WWE Live Event or a deluxe replica WWE Championship title!

100 base cards featuring the greatest Men’s Division matches and moments from the lead up to WrestleMania 35!

Highlighting 60 WWE Superstars and Legends that appeared at past WrestleMania events and/or are looking towards their appearance at WrestleMania 36.

Look for one, ultra rare 6 person autograph book card to chase! Numbered to 10.

For the first time ever, Topps will commemorate the Women’s WrestleMania Battle Royal with a new commemorative medallion modelled after the actual trophy.

Featuring swatches of the mats from NXT TakeOver: New York and WrestleMania 35 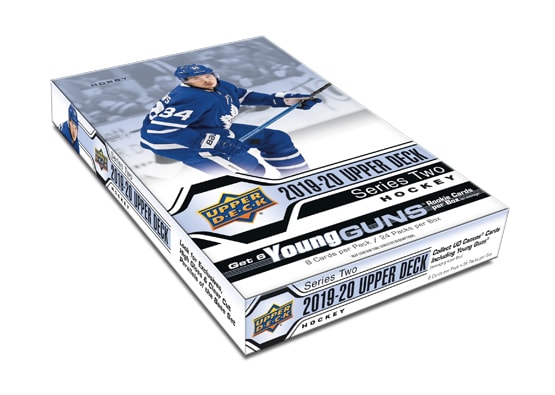 Due to the Covid-19 outbreak we will be temporarily closing our retail location. We will continue to process/ship all Online Orders (Free Shipping on Orders of $100 or More) & conduct Group Breaks as per usual during this time. Thank you. Dismiss